Elite Screens is pleased to announce that its Aeon series of EDGE FREE®” projection screen with its CineGrey 3D® ambient light rejecting (ALR) material has won TWICE Magazine’s 2015 Picks Award at the International CES show in Las Vegas.
Click Here for more information about the award

Great screen and awesome price
This is an awesome screen. It was super easy to put together, it took less than 20 minutes. The package arrived two days ahead of schedule and it was packed neatly and it even had instructions on how to open it. The screen performs at the same level as those expensive screens and it costs way less. I also bought the LED lights and it looks fantastic. I am using it with an Epson 5030ub.

I used this screen for a Living Room Based Home Theater. I have limited light control and have a lot of ambient light during the day. The screen works great for day and night with a fairly low lumen projector 1700 lumens. Very Easy to mount and install. Black Felt border works great for bleed over from projector. Great image. The easy install made it easy to mount and the black border helps hide any over screen projections. 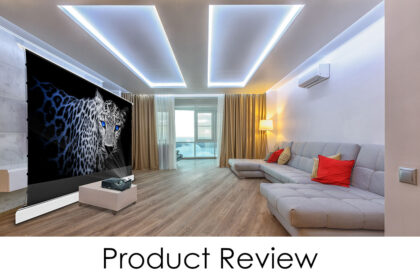 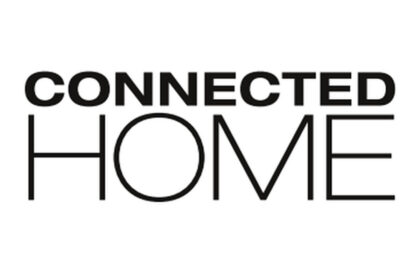 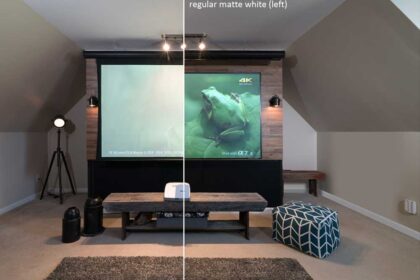 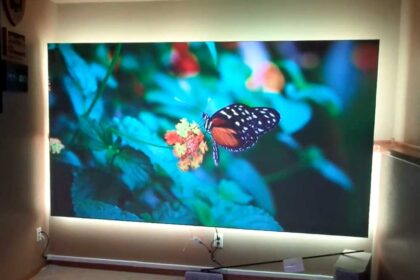 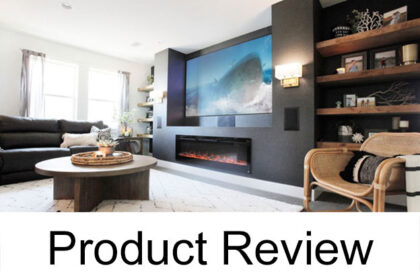 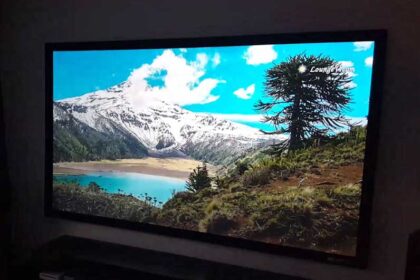 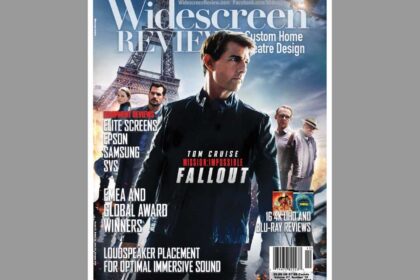